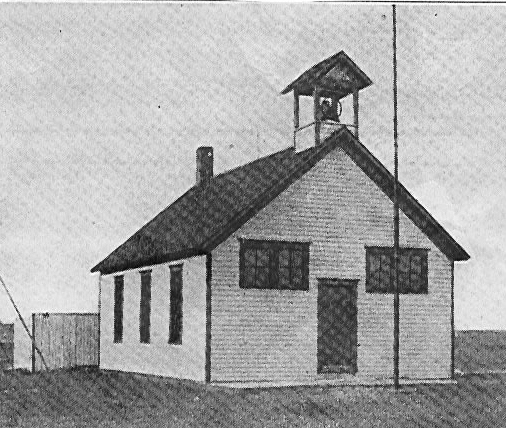 Kansas law, starting in the late 1800’s, required counties to compile a yearly census of all children living within a school district including ages 5 through 20. Later the rules were changed to include from birth to age 20. Later records added the birth date and parents of the child. Many records show the residence (approximate). The children were to be included in the enumeration whether or not they attended school. This was not a consistent practice from year to year or within the same year. The plan was good but the execution was not always well done.

The records have many inconsistencies including ages not being recorded, name misspellings and terrible penmanship. Our Indexers have given their best effort in trying to interpret this poor writing but some of the names, particularly the given name, are an educated guess. When searching the Census Records Index you are encouraged to be as inventive as you can in the spelling of the name. It is quite obvious, in the very early records; the teacher had little more education than the students they were teaching. It is also possible that the parents were illiterate and didn’t know how to spell their name, so the names were spelled phonetically.

There is no guarantee that records for all districts, for all years are extant. There are also a small number of parochial school records. Although there were some differences between the administrations of parochial and public schools, the parochial schools submitted census enumerations and teachers reports on a hit and miss basis. There also existed the Joint Districts; those areas, near the county boundary, where some students attending the school lived in the neighboring county, thus in some instances, one must be careful in determining the actual residence of the family. The census is complicated by the fact that boundaries of school districts were changed often. Some districts did not hold school in a given year. In the early years only elementary (the one room school house) existed. As transportation improved some of the districts were combined and some schools closed. Later the Barnes High Schools, offering higher education opportunities to students, was created.

Later a statewide program of consolidation was implemented consolidating many small districts into one larger district. In about 1965 the Unified School Districts were formed. The County Superintendent of Schools position was eliminated and administration of public education was taken over by the State of Kansas.

Search tips: Since the School Census was taken on a yearly basis it is much more sensitive to the movements of families than the federal and state censuses taken every ten years. The first number in the “Record” is the year the census was taken (FCSC1899). The second number following the hyphen is the record number (FCSC1899-1. This is not necessarily the same as the district number. Finding a name in the School Census Index will direct you to the actual record(s) in which the individual appears.

By searching the index one can determine if a family lived in the county and approximately the period of time they were there. By noting the District Number and consulting the School District Map the approximate location of the residence within the county may be ascertained. This may be of help in locating land records. It may reveal the existence of otherwise unknown children in the family and their ages.

The School Records Collection: The census enumerations are only a part of the School Records Collection. Depending on the year, the complete record contains much administrative information including: The name of the District Clerk, the teacher(s), the total number of students, the amount of money spent within the district within the year for such things as: books for the library, painting the outhouse, improvements to the building, the subjects taught, total number of days students attended classes, and in some instances the grades earned by the student in each subject taught, etc.

The State of Kansas furnished the forms for the records. Because of age and poor quality paper, many, if not most, of the records are now extremely fragile. There are many more school records in the collection that are of dubious value from a genealogy standpoint.

All Content provided by KGS Library. All Rights Reserved.